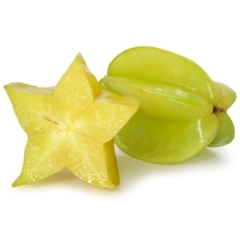 Carambola (also known as Star Fruit) when cut in cross-section has the form of a star. It is oblong with 5- to 6-angled fruits, 6 – 15 cm long and up to 9 cm wide. It has a thin, waxy, orange-yellow skin and juicy, crisp, yellow flesh when fully ripe. The fruit can also be deep green and ripe.

Ripe carambolas are eaten out-of-hand, sliced and served in salads, or used as garnish on avocado or seafood. They are also cooked in puddings, tarts, stews and curries. In Malaya, they are often stewed with sugar and cloves, alone or combined with apples. The Chinese cook carambolas with fish. Thais boil the sliced green fruit with shrimp. Slightly underripe fruits are salted, pickled or made into jam or other preserves. 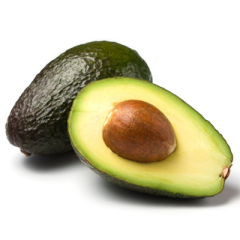 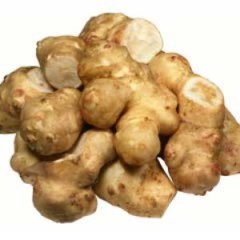 The Jerusalem artichoke also called sunroot or sunchoke  It is a species of sunflower which is a member of the daisy family and is native to eastern North America. It is also cultivated widely across the temperate zone for its tuber, which is used as a root vegetable. Despite its name, the Jerusalem artichoke has no relation to Jerusalem, and it is not a type of artichoke. The origin of the name is uncertain. Italian settlers in the USA called the plant girasole, the Italian word for sunflower, because of its resemblance to the garden sunflower.

In Baden-Württemberg, Germany, over 90% of the Jerusalem artichoke crop is used to produce a spirit called “Topinambur (de)”, “Topi” or “Rossler”.

Trim any big bumps to make them easier to peel. Once peeled, they discolour quickly, so place in a bowl of water and lemon juice to prevent browning. Jerusalem artichokes can be cooked in much the same way as potatoes or parsnips and are excellent roasted, sautéed or dipped in batter and fried, or puréed to make a delicious soup. 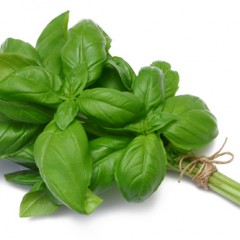 Basil, Thai basil, or sweet basil, is a common name for the culinary herb. Basil is native to India, China, Southeast Asia, and New Guinea. Depending on the species and cultivar, the leaves may taste somewhat like anise, with a strong, pungent, often sweet smell. The In purple stem variety (Also known as Thai Bail) is more commonly grown in Southeast Asia. While the green stem variety is more common among the European culture.

Basil is commonly used fresh in cooked recipes. In general, it is added at the last moment, as cooking quickly destroys the flavor. Basil is one of the main ingredients in pesto—a green Italian oil-and-herb sauce. Its other main ingredients are olive oil, garlic, and pine nuts. 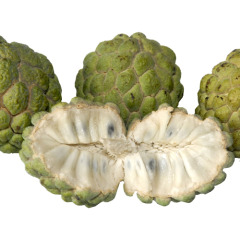 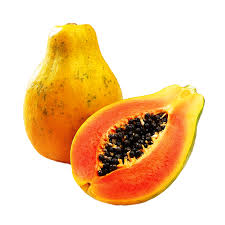 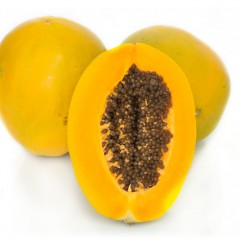